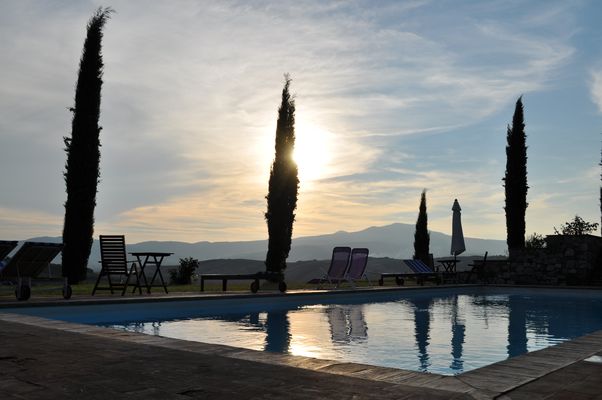 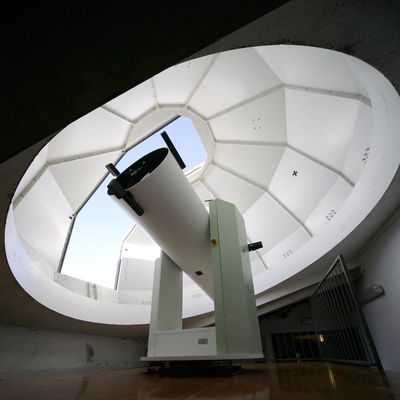 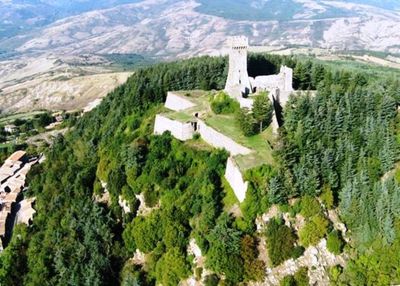 We have been having documentes about the existence of Radicofani Castle since 978, although they are very antecedents and origins date back to the Carolingian Age, when the castle was purchased by the Monks of the Abbey of San Salvatore.
The Castle belonged to the monks until 1153 when it was bought back by the Papal State.

Due to its strategic location on the ancient Via Francigena (it is located on a hill 896 meters high and reaches 960m u.s.l at the top of the tower), the Radicofani Castle was used by Pope Adrian IV to stem the advance (both political and military) of Frederick I Barbarossa, who ruled the central and southern Tuscany from the the Castle of Montegrossi. Radicofani also became important for the young Republic of Siena, which is about 70 km to the south.